"TO PROVIDE FOOD, SHELTER, WARMTH AND FRIENDSHIP TO THE HOMELESS OR LONELY." Mike Parker, founder. 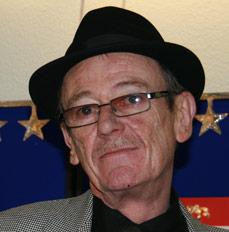 During Christmas 1991 it was recognised by one of our founders that there was a real need for a shelter for the homeless who were arriving in Coventry simply to get a meal at Holy Trinity Church.
The very next year the Coventry Open Christmas shelter opened its doors for the very first time, as a ‘one night only’ project.

This proved to be a roaring success and so much so that it has now grown from those very humble origins to a shelter that is now preparing to open its door’s this Christmas for the 28th time for five nights, staying open for 24 hours a day!

Our aim is simple; to provide warmth, shelter and hot food to those who need it the most and to provide to those who have no one else company and a friendly smile. No one need ever be lonely or hungry at a time of year that is all about goodwill to all, no matter what their present circumstances.

"I first came in to contact with the Coventry Open Christmas shelter in 2009, not as a volunteer but as a young man in desperate need of a bed and a hot meal.
"I had been homeless on and off for 6 months largely due the fact that I was physically addicted to crack cocaine, heroin and alcohol. When I arrived at the door of the shelter I was greeted by warm and friendly people who only had a genuine desire to help those who were less fortunate, people like me.
"It was the very next year, 4 months clean and sober that I arrived at the shelter with that very same desire to repay the debt that had been bestowed on me the previous year.
"It is an absolute honour and a privilege to be able to repay the kindness and dedication shown to me by the whole team here at the Open Christmas shelter."
NICK G. 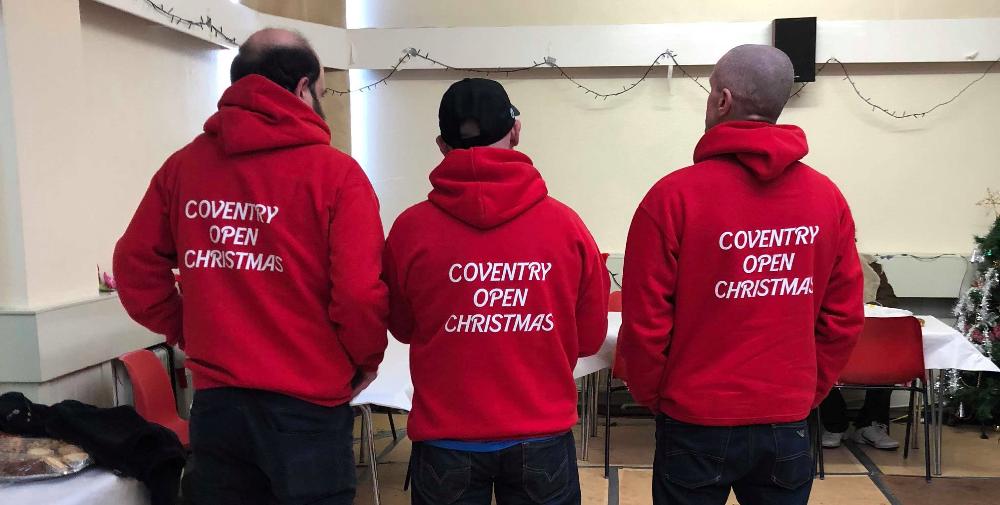